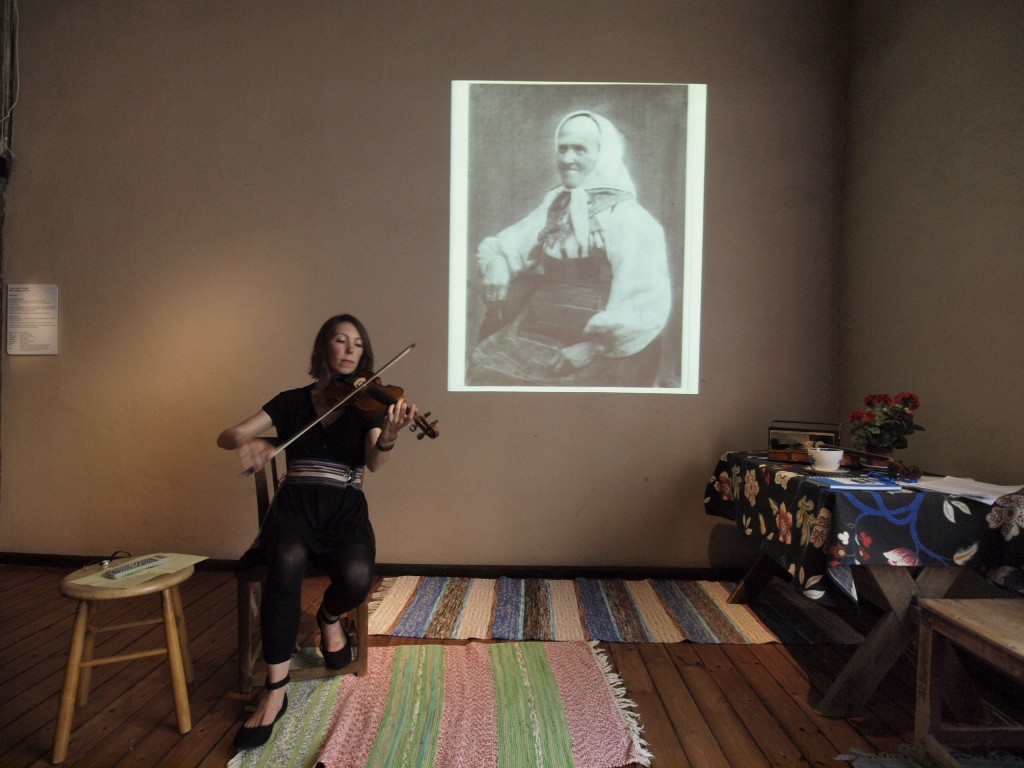 An exhibition about musician Bridget Marsden’s encounter with the Bingsjö folk music tradition.

“What was it about the Bingsjö folk music tradition that managed to entice me to Sweden from England?”

Bingsjö is a well-known term in Swedish folk music, something that the annual Bingsjöstämman, as the festival is known, has contributed greatly to. But for Bridget, Bingsjö music is a music tradition that has come about through meetings between different musicians. Several of the many strong personalities who are part of the Bingsjö tradition are not from the actual village. What they all have in common is that they got hooked by the music itself.

In the exhibition, live performance and personal anecdotes are combined with film, photography, recordings, transcriptions and written text to create an interactive experience about Bridget’s encounter with these personalities and their music.
When I Listen To Bingsjö had its premier in summer 2010 at the Music & Theatre Museum in Stockholm, and was also part of the 100 year anniversary spelmansstämma in collaboration with 100 år med Riksspelmän. When I Listen To Bingsjö has toured in Sweden (Stockholm, Rättvik, Gävle, Jämtlandslän, Göteborg), UK (Manchester, Liverpool, Bolton, London, Helensburgh, York) and Iceland.

Click here to see a short film about the exhibition:

When I Listen To Bingsjö 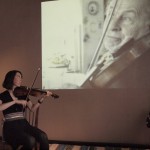 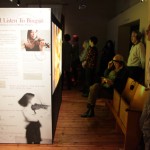 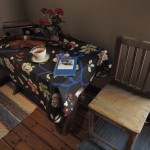 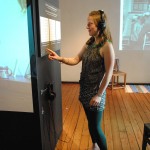 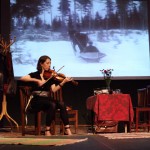 Visitor’s comments about When I Listen To Bingsjö:

“When I Listen To Bingsjö” is heartfelt, most moving and Ms Marsden is a revelation.”

“To dive into Bingsjö through your eyes and ears was fantastic. I have seen and heard what I was previously so familiar with and took for granted with new-found fascination.”

“What a special insight into a place, a type of music and the people. Very nicely curated too!”

“Exquisite and full of amusing touches!”

“We are both musicians. It is a great idea to have such an exhibition! Thanks!”